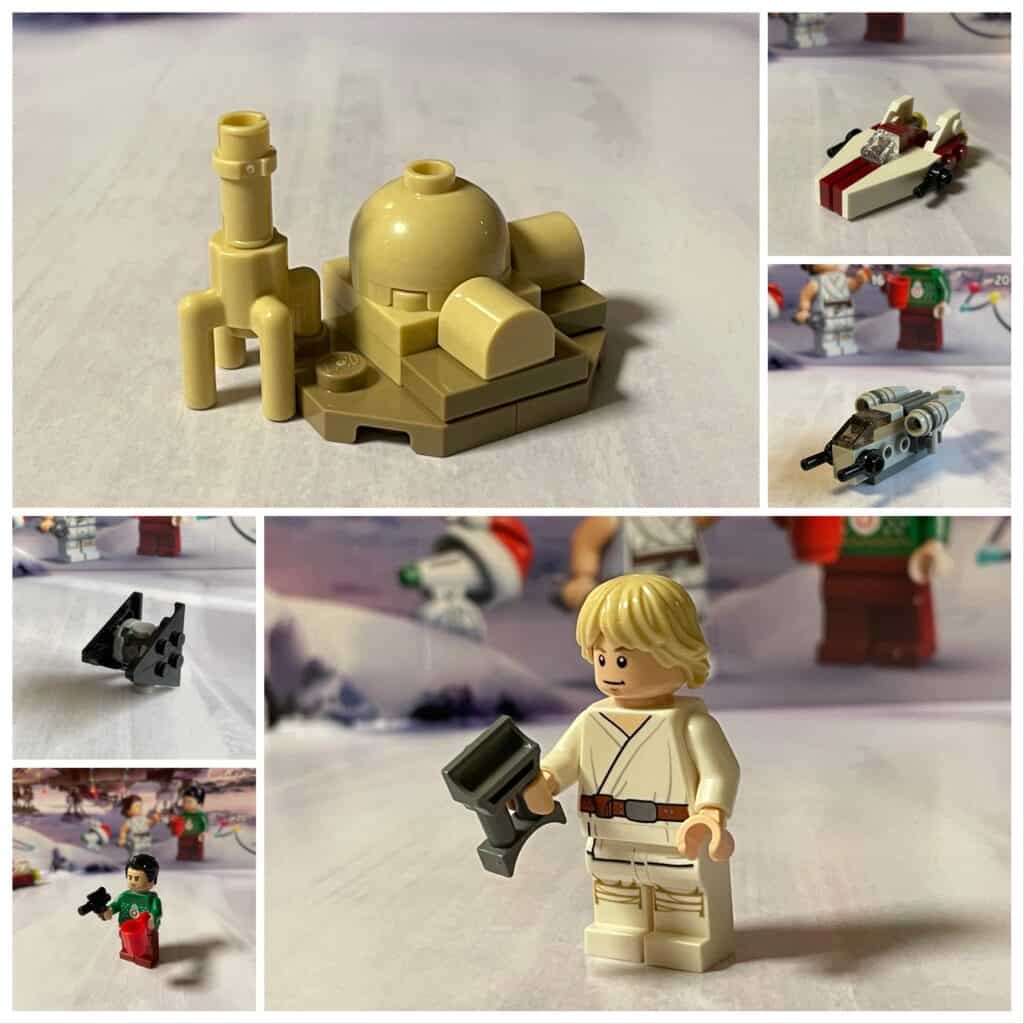 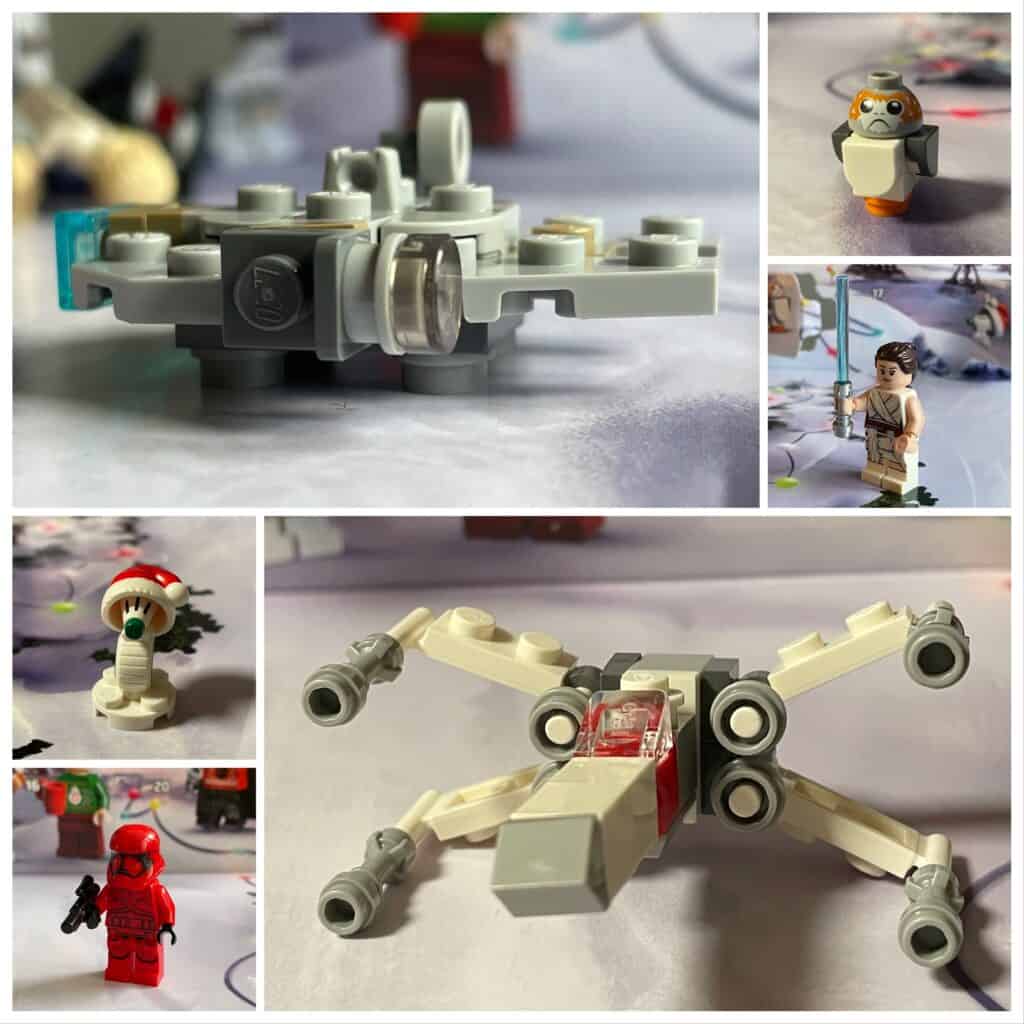 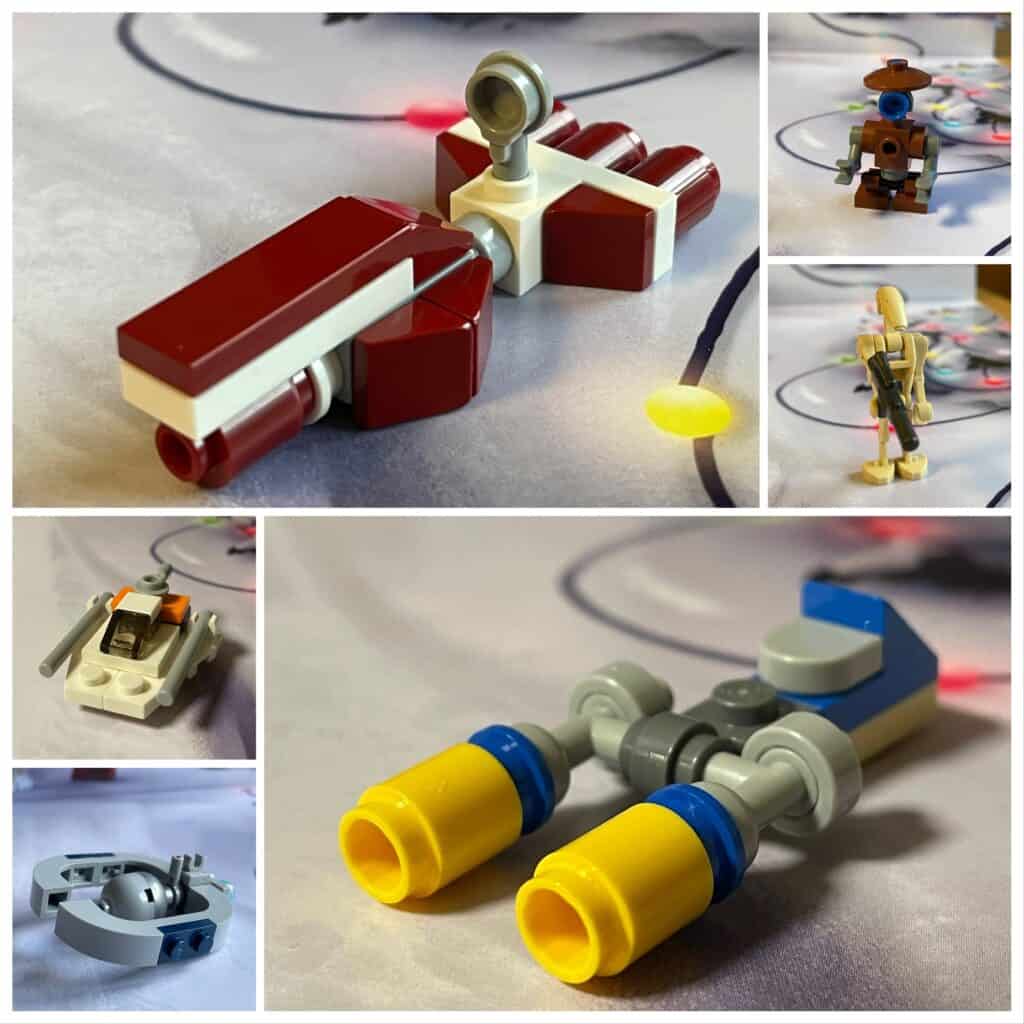 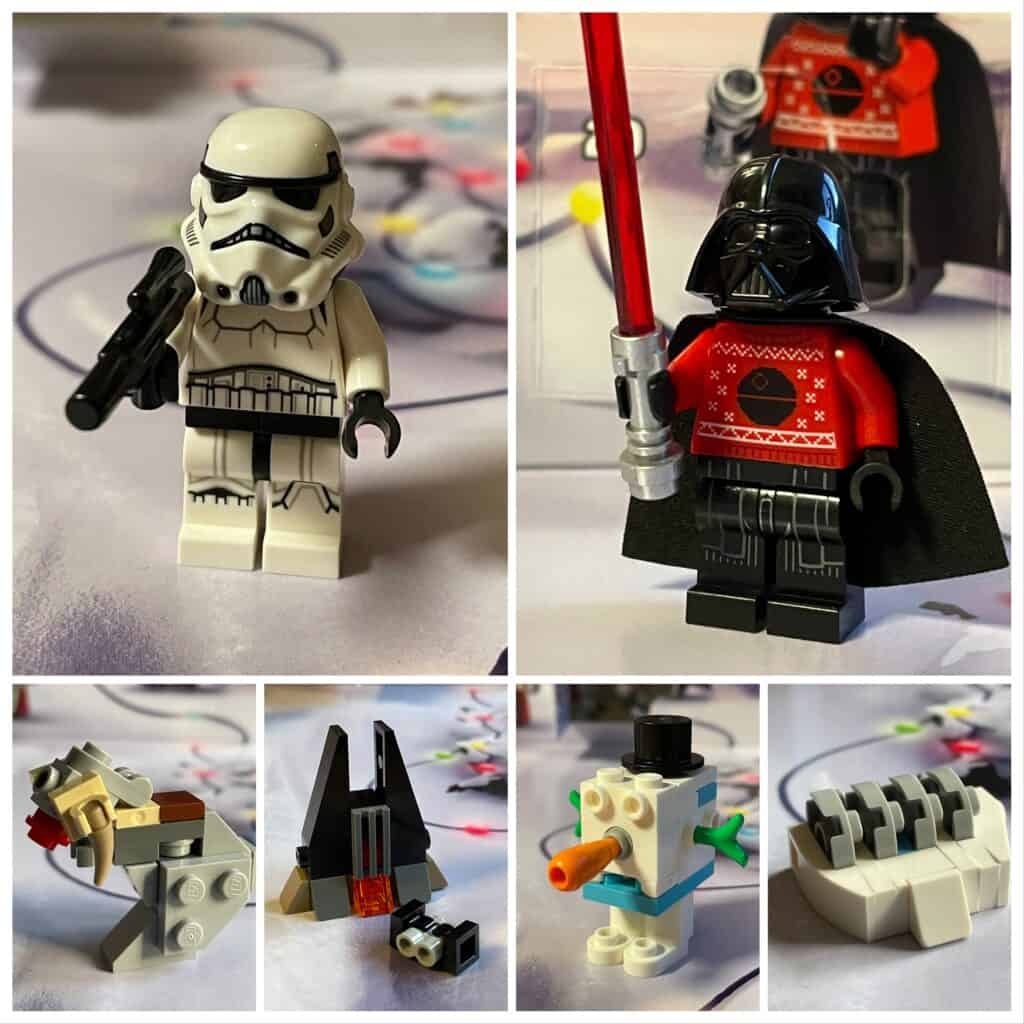 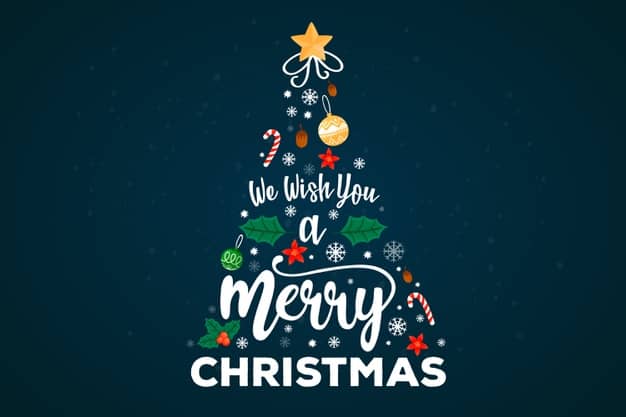 Ok, who didn’t buy something they didn’t really need on Amazon Prime Day?  Just me?  Surely not!  But for just £44.99 I got an Amazon Fire HD 8 (10 Gen) and with a Mastercard promotion a 128GB micro SD card to bump up the storage for £8.45.  One of the first things I tried to do was install an emby client, which proved to be much more difficult than I’d imagined, at least until I discovered how to Install the Google Play Store on it.

END_OF_DOCUMENT_TOKEN_TO_BE_REPLACED

Until a few weeks ago, I’d never even heard of Mattermost, although I’ve enjoyed using Slack for a few work and personal projects.  In less than a couple of hours, I now have my own Slack-like server, running Mattermost!

END_OF_DOCUMENT_TOKEN_TO_BE_REPLACED

Tickets for a triple bill on Wednesday 18 December booked today at the Renfrew Street Cineworld, Glasgow on their Superscreen!

Not sure I’ll be going for all 3, but will be there for Episode IX 😀

I thought I’d just add a little to this blog, rather than write another, as I really don’t think it’s worth it. Ok, so I can admit it. I’m an Original Trilogy (OT) child and remember quite vividly being taken to see Star Wars at the end of 1977 by my Grandma and Grandad at the Odeon Cinema on the Headrow in Leeds.

It’s not there anymore, but the 2-3 hours spent there was genuinely life-changing. It certainly shaped my thoughts on a number of things, including religion, science, the universe and everything else! So as you can imagine, I have a pretty high bar when it comes to all things Star Wars.

I’ve blogged about some of this before here and here, but I love the OT and almost dislike the Prequel Trilogy (PT) with equal measure. I can just about rewatch Revenge of the Sith, but find them to be more like watching someone play a video game than a film.

Although The Force Awakens had been criticised by many for being too much like the story of the OT, I never felt that was a weakness and really enjoyed watching it back in 2013 and on the numerous occasions I’ve seen it since. The latest was on the 18 December before The Last Jedi and then The Rise of Skywalker.

I was never much of a fan of The Last Jedi, and just felt some of the decisions made damaged the Extended Universe, which I’ve also grown to love. Bombs in space, hyperspacing through other ships and Princess Leia flying Superman-like through space.

So what about The Rise of Skywalker? It wasn’t bad like the PT, but it also lacked a coherent story and felt more like a standalone film than the last of the Disney Trilogy (DS). Given my love for the OT, I don’t think anything was going to better it, but The Force Awakens did a reasonable job to re-spark the excitement. It’s such a shame that The Last Jedi and now The Rise of Skywalker have done nothing to build on that.

I certainly didn’t expect to be watching scenes from the next Fast and Furious (9) film when I went into work at the Edinburgh office last week!

END_OF_DOCUMENT_TOKEN_TO_BE_REPLACED

Although I’m not sure anyone (other than me) is following this blog, if you were you might be wondering what had happened to my Lego Advert Calender this year?