So, a quick update, obviously without any spoilers given most sensible people won’t be seeing until later today (no excused beyond that!) Let’s start with saying it’s good.  How good is always a little subjective, but I’d say it’s in the ‘Good Range’ with The Force Awakens and Rogue One.  I’ll need to watch again at a more sociable hour, and in 2D before I give a final verdict, but at the minute I feel it’s not quite as good as those, but not by much.

I’d booked a 3D screening last night as it was on the biggest screen, otherwise, I’d have gone 2D.  I think the Star Wars films work better in 2D, and sitting through a 3D double-bill didn’t seem like too much fun.  It needed the biggest screen possible though, so 3D was purchased.  Not sure why, but the screening I ended up in was in a pretty small theatre, so that didn’t quite work!  I was booked for row Q somewhere in the middle.  I ended up in row J!

They did a pretty good job with the trailer though, as it really didn’t give away too much of the story, and there were a few surprises that they’d managed to keep well under wrapps.  It tried a little too hard for laughs at times, but maybe I was expecting this middle film to be a little darker and less funny.  I don’t remember too many comedy moments in Empire, but again I might have been setting the bar a little too high.

Anyway, that’s all for now.  I’ll watch it again, hopefully before Christmas, and give everyone time before posting a more detailed review and some spoilers… 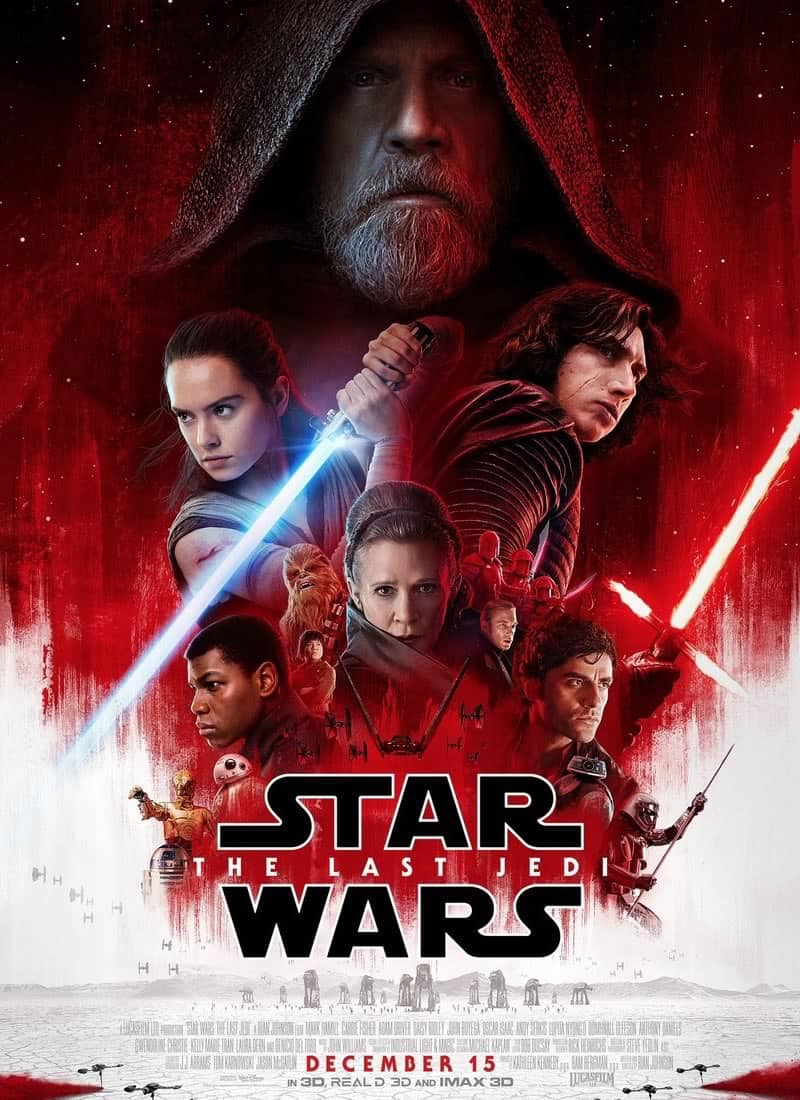