I don’t think I’d go as far as to describe myself as a Philatelist, but I do quite like stamps!

From the age of about 6, my Dad used to buy First Day Covers for all the newly issued stamps, which back then seemed to be every 2-3 months, although sometimes more or less frequently.  This continued until my 3rd year at University in 1993, and about 3 years ago he gave them all back to me (when moving house) after looking after them for all that time.  So I have a box sat under my office desk with 7 A4 ring binders, containing all of the First Day Covers – about 200 of them!  I’ve added pictures of the first (Institue of Fuel) and last (Inland Waterways) below.

But why suddenly blog about them?  Well, today I received some more stamps, and whilst not exactly First Day Covers, they relate to some others I’d bought since getting the collection back from my Dad.  At the end of 2015, and to commemorate the new Star Wars film, A Force Awakens (or EP VII) the Royal Mail issued a collection of stamps and a First Day Cover.  I couldn’t miss adding to my collection with some Star Wars memorabilia, so ordered both First Day Covers (the first two Star Wars pictures below) and a couple of the stamp sheets.  I got one of them framed, although still haven’t found a spare bit of wall to put them up yet.  You could buy the same thing from the Royal Mail, but it cost £55 and it cost me less than £25 for the stamps and to get them framed!  This month, the Royal Mail has re-issued some of those stamps to commemorate 40 years since the original Star Wars film, A New Hope (or EP IV).  No First Day Cover as such, but they have a Souvenir Cover and again some framed stamps.  This time the frame was only £30, so I decided to buy one, and that’s what arrived today!

The other First Day Cover (the last picture below) I bought recently wasn’t actually for me, but when I saw them couldn’t resist getting one for my Little Miss!  Not the start of a 15-year collection, although if it’s something she shows more interest in as she gets a little older, who knows…. 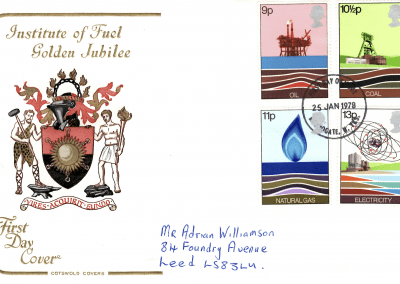 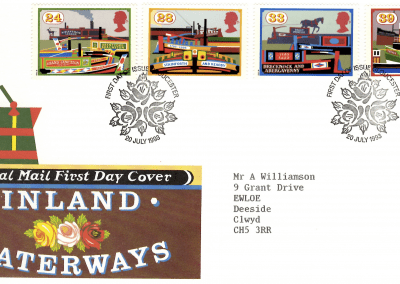 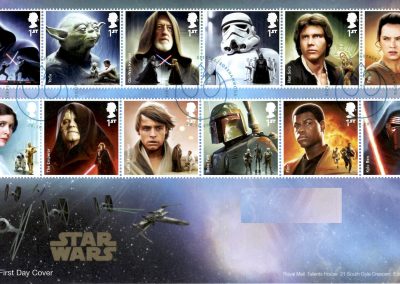 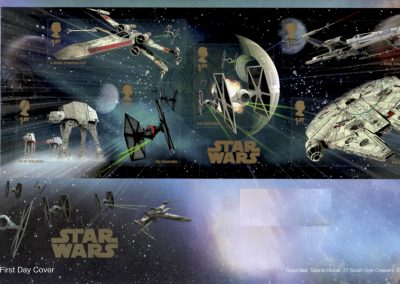 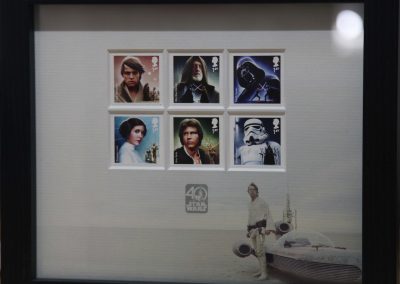 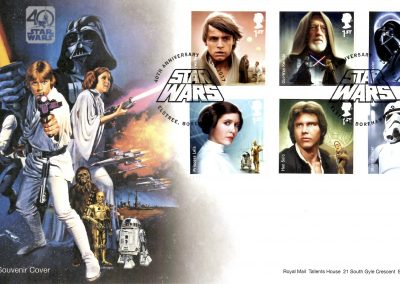 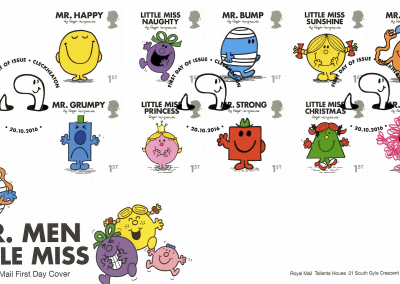