I thought after the successful renewal of my certificates here, I’d set up a certbot cron task to run every day that should automagically renew any certificates due to expire within the next 30 days 😉 END_OF_DOCUMENT_TOKEN_TO_BE_REPLACED

It was time for my SSL certificate renewal, which I blogged about creating here.  At the end of that blog, the dry-run had worked fine, so I wasn’t expecting any issues with the renewal.  Expectations are not always reality though… END_OF_DOCUMENT_TOKEN_TO_BE_REPLACED

END_OF_DOCUMENT_TOKEN_TO_BE_REPLACED

I write this blog with a heavy heart, having already blogged a number for times about my love of Plex. That love affair has come to an abrupt end due to upcoming changes to the Plex Privacy Policy. END_OF_DOCUMENT_TOKEN_TO_BE_REPLACED

It doesn’t seem that long since I last blogged about CrashPlan, mainly because it isn’t!  I’d mentioned it previously in other blogs but wrote specifically about how I use it here at the end of May.  So what’s changed?   Quite a lot actually, yet at the same time very little! END_OF_DOCUMENT_TOKEN_TO_BE_REPLACED 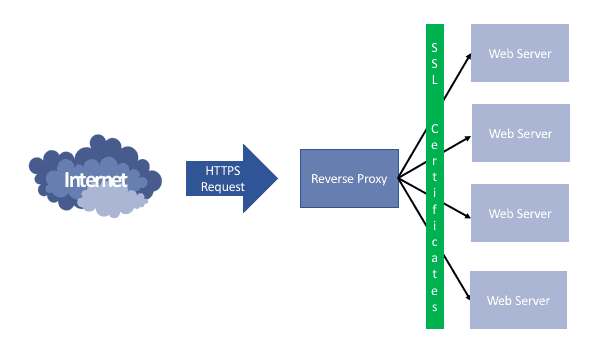